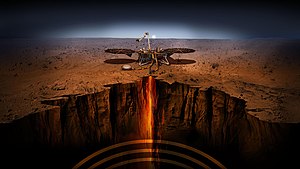 Aim to be dull 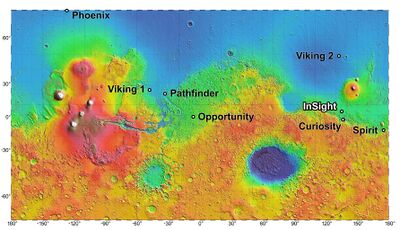 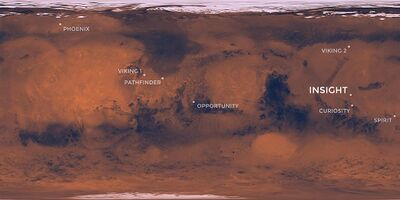 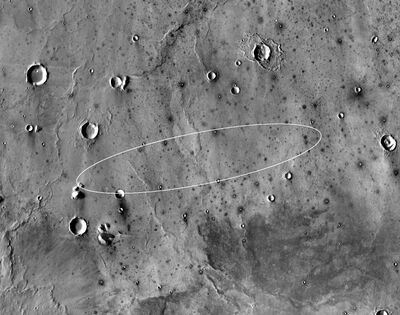 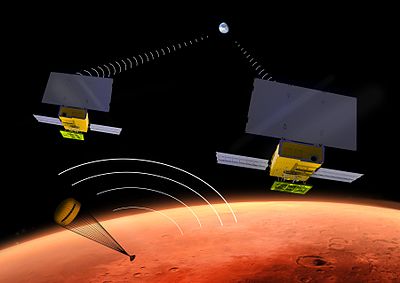 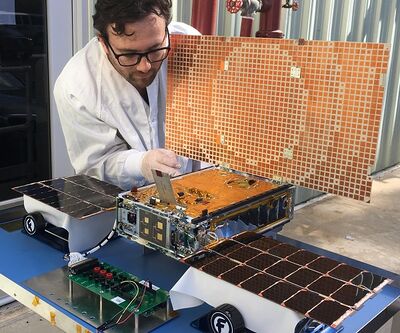 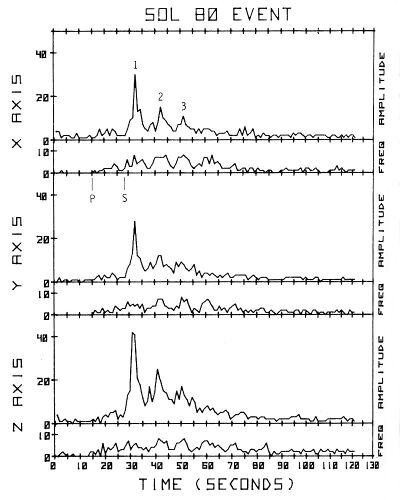 Animations of EDL and deployment of instruments

Anyone know the answer to that?
Retrieved from "https://encyclopediaofastrobiology.org/w/index.php?title=Watch_InSight%27s_successful_landing_on_Mars&oldid=9720"
Category: